A Project of Shared Humanity for a Shared Prosperity.

Seizing the opportunity and taking advantage of the new historical developments on the international scene, a number of freedom lovers, and justice seekers who have working together to promote internationalism and Pan-Africanism have decided to join hands in order to create an institution, which would advance, protect and preserve the respective sovereignties of country of the global south and of the BRICS countries.

New Dawn is a multidimensional institution which is a think tank and grassroots organization with a multi-media and a social media digital representation. It intends to rally activists, policy makers, entrepreneurs, media personalities, artists, community development agents of the BRICS countries around a plan for a better humanity, and for a new world of justice for all.

The “New Dawn” contributes in the building
of a new humanity, a new world in which people are bound by their common
humanity and benefit from their shared prosperity by raising the awareness
about the need for a new dawn in the world,

“New Dawn” will highlight alternative
worldviews that emphasize humanness and social justice and which put the human
being in the center of all policies and political, cultural and economic
interests. Looking into the histories of the BRICS countries, one could observe
some philosophical worldviews that inspire generations of people to pursue
their dreams and hopes for freedom, justice, and communal empowerment: Mahamat
Gandhi’s Satyagraha (purest of soul-force), Ubuntu (humanness) advocated and
promoted by Nelson Mandela, the Russian legendary collectivism, the Chinese
Confucianism, the Bolsa Familia from Brazil, all based on humanness, social
justice, nobleness of human essence, and togetherness should be the pillars of
the New World that welcomes multilateralism, multiple modernities, the right to
difference over universalism and Western hegemony. 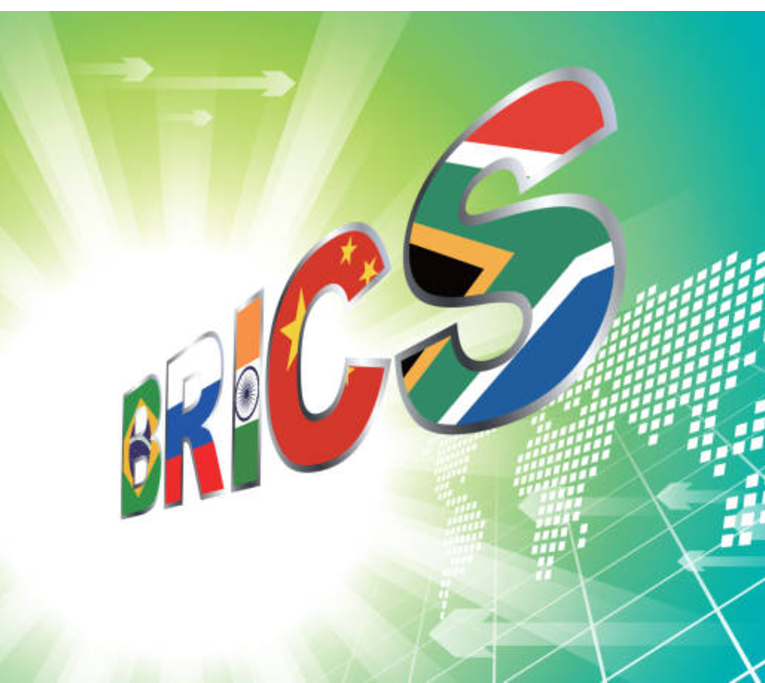 The Dawn of Hope

Support the New Dawn just by giving a little. Rich in cultural heritage, with the magnificence of Mount Everest and the Himalayas as a backdrop, landlocked Nepal remains one of the poorest and least developed countries in the world. We can only achieve this with your help. Your small help can bring the big change.

New Dawn organizes monthly lectures and conferences on topic of interest in line with the mission and the agenda of a new world of freedom and justice. It organizes also educational and cultural exchange programs, cultural diplomacy activities, and visual art exhibitions. Members of the organization and stakeholders of the BRICS will engage in networking, sharing of experiences and in joint ventures. Circulation of knowledge and of technology will cement the inescapable web of reciprocity and of the common destiny of stakeholders.

We will also facilitate joint ventures among members of the business community, help promote their communal dreams, and the collective communal development in order to foster their common wealth.

The digital multi-media platform will shed light on the actions and endeavors of these dreamers, shakers, and movers. New Dawn will put emphasis on the common struggles for the sovereignty of the BRICS’ countries, mainly Africa heavily under neo-colonialism and on their collective effort to elevate humanness for a better humanity.

The platform will serve as a point of contact of people of all walks of life from different races, religions and regions in the beautiful symphony of brotherhood and sisterhood in the name of freedom, justice, equality, sovereignty, and humanness.

We can’t make it alone. We need your help. Your small help can bring a big change.
MAKE A DONATION 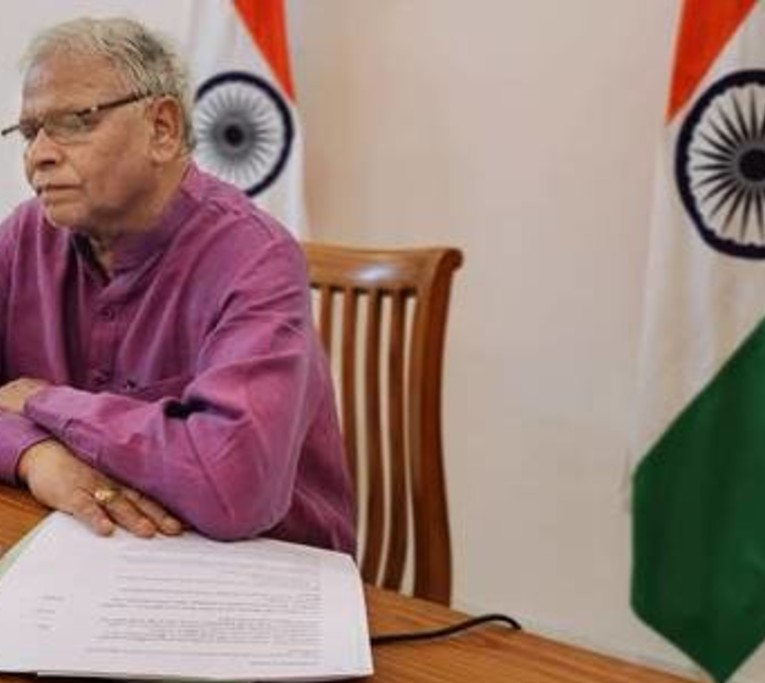 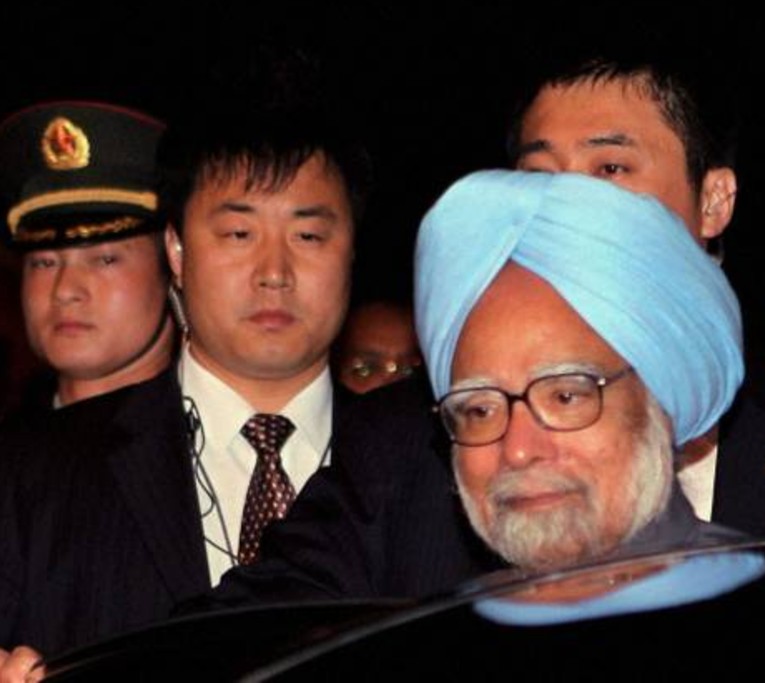 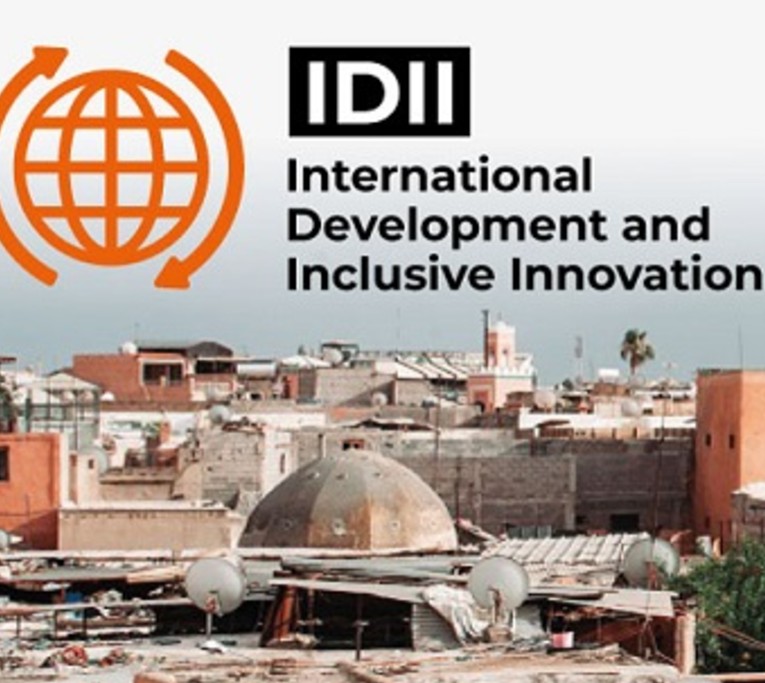 BRICS and the Sub-Saharian Imperialism

We need you and your help

It’s impossible to help people without people helping others. We always need volunteer who love to help.
VOLUNTEER 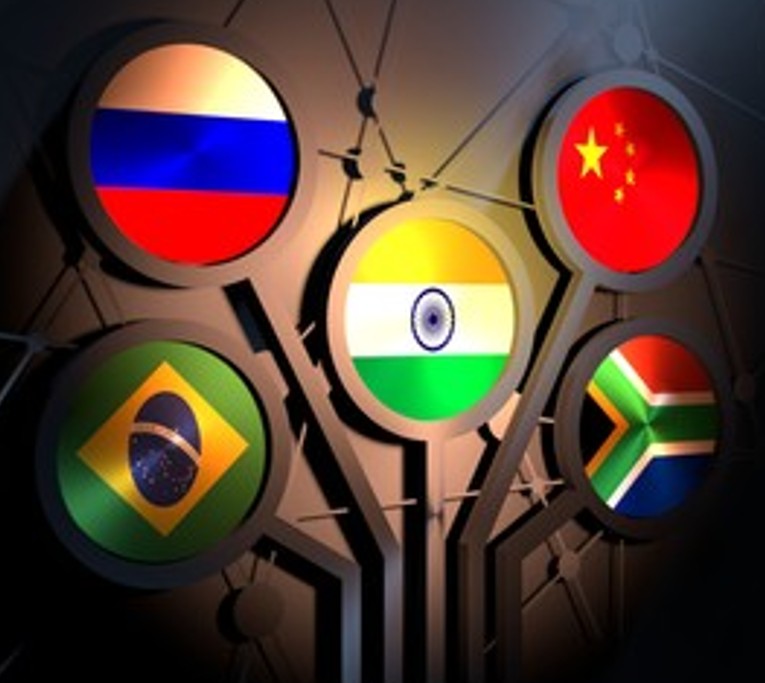